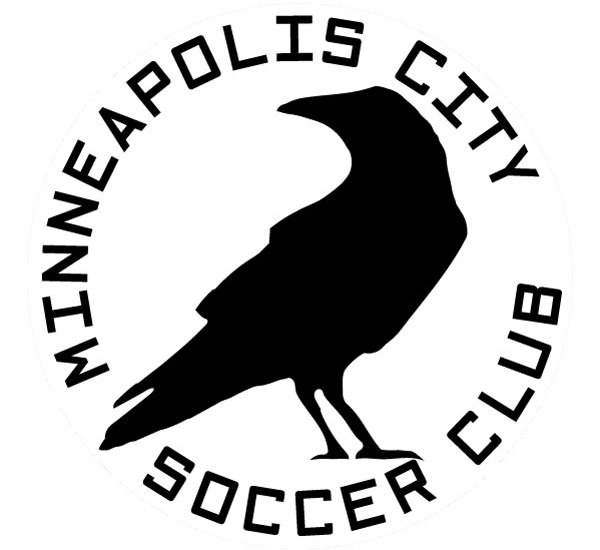 Jameson Charles steps up to the senior team after two seasons with MC2. Now at North Carolina, where he made his debut for the Tar Heels against Clemson in 2021, in high school he was Minnesota Gatorade Player of the Year his senior year.

Bernard Assibey Rhule is a modern winger, able to marry pace and physicality with vision and trickery. Willing to track back and effective in the attack, he fits the attack-minded and possession-based Crows perfectly.

Aiden Cavanaugh is a cultured midfielder with excellent technical ability and impish invention. He joined Minneapolis City in 2022.

Cavanaugh began his college career at the University of Missouri-Kansas City, where he was named to the WAC All-Freshman Team after making 17 appearances, 15 of them starts, and tying for second on the team in assists and fourth in points. His first collegiate goal was the winner against Western Illinois. He then transferred to UConn, a historic powerhouse, and will look to make an impact with the Huskies like he did for the Roos. 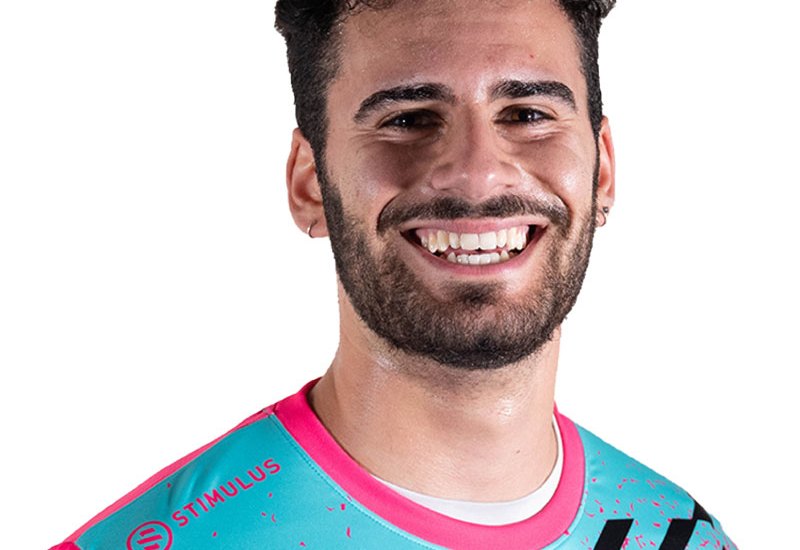 Bursting on the scene in 2019 by scoring the winner against TwinStars on his debut after half a season with MC2, Goldman cemented his position as a key part of the team with a string of impressive performances. He missed much of the 2021 season recovering from an injury, but was again a critical part of the strong Crows midfield upon his return. Technical, powerful, and inventive–not least with his goal celebrations–Eli Goldman is always one to watch.

Goldman scored three goals in 10 appearances for the University of New Hampshire in 2021 as the Wildcats finished the season ranked #6 nationally. Prior to that, he spent a season in Spain with CFA Espluguenc. 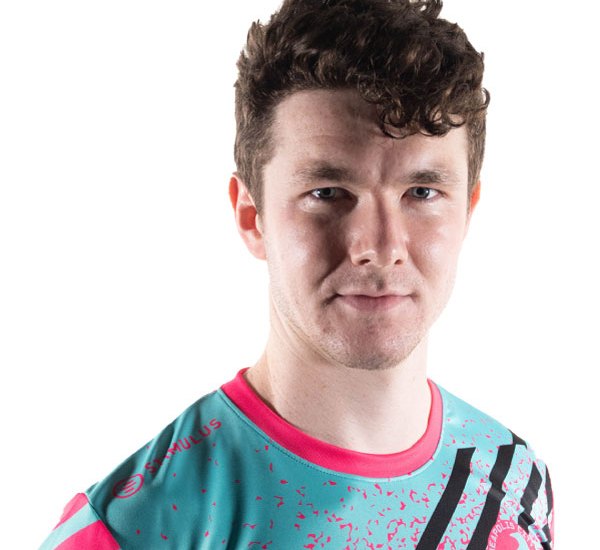 Aidan O’Driscoll joined Minneapolis City in 2019 and immediately made an impact. A box-to-box midfielder with a knack for goals, O’Driscoll is silky smooth on the ball and possesses vision coupled with an impressive passing range.

Joey Tawah is a defensive midfielder with the ability to orchestrate games from a deep lying position. As willing to break up opposition attacks as he is to key his own, he bring steel and no little skill to the middle of the park. 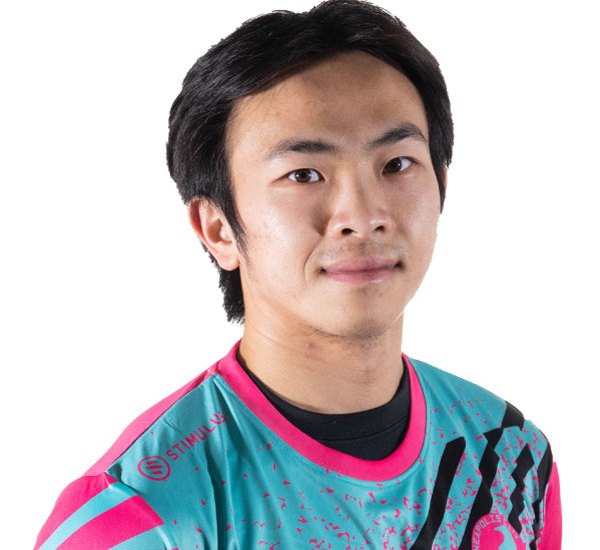 A standout at Augsburg University, where he was an All-MIAC selection all four years and MIAC Player of the Year as senior, Vang has been as important for the Crows as he was for the Auggies.

Lionel joined City in 2018 and made four appearances as the Mighty Crows went undefeated in NPSL North Conference play. He was back with City in 2021 and really made his mark. Wonderful goal, tricky dribbling, and visionary passing wowed the crowds at Edor Nelson Field. It was no surprise to those that saw him play that he ended up on Sports Center’s Top Ten for his goal against Des Moines Menace in the 2022 U.S. Open Cup. He is exciting a player as you’ll see anywhere. 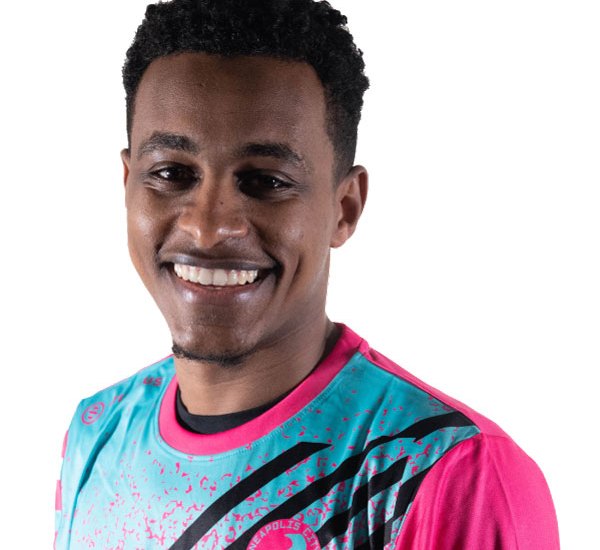 Abbai Habte joined Minneapolis City from Minnesota United Reserves for their successful qualification bid for the 2017 U.S. Open Cup, but left the club to join Nordvärmlands FF in Sweden’s second division. Upon returning to the United States, Habte re-joined City and made his second debut in the 2022 U.S. Open Cup first round match against Des Moines Menace.

Dominck Mesdjian joined Minneapolis City in 2021 from Milwaukee Bavarians. A cultured midfielder who is always reliable in possession and with the energy to play on both sides of the ball, Mesdjian was an important part of the North Conference title-winning squad in his first season.